The first CBD train station built in more than 120 years, Albert Street Station will dramatically improve connectivity to the southern part of the CBD. 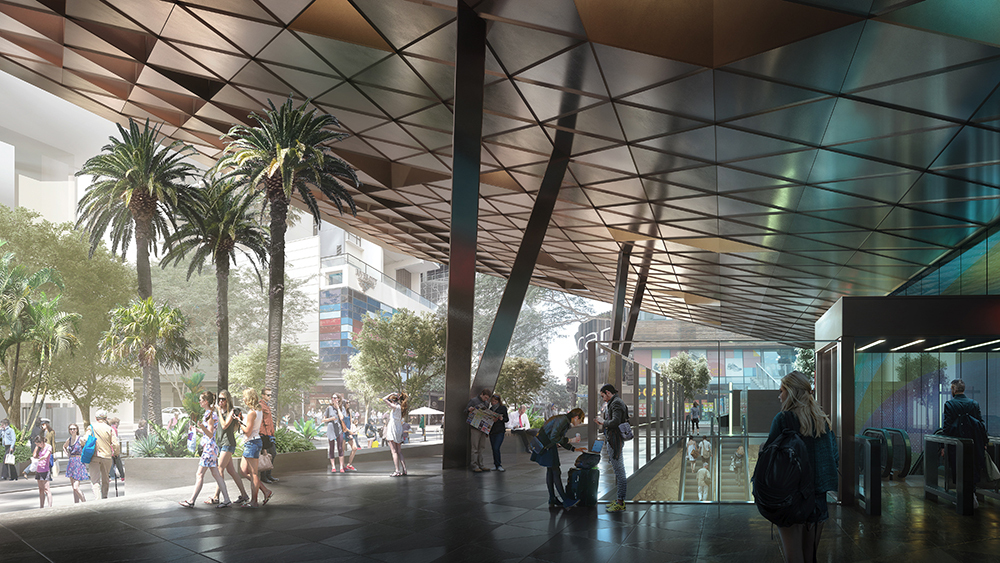 This video includes concept developments and designs which are not final or approved.

This video includes concept developments and designs which are not final or approved.

Albert Street station tour. This video contains concepts and designs which are not final or approved.

An aerial view of Brisbane’s CBD, zooming down to street level. Arrive at Albert Street, approaching from the southern end of the city to see the new Albert Street station.

A cutaway view of the station appears, showing the underground levels leading down to the new station platform, and tunnel. Albert Street station will be 31 metres underground – the deepest of the new Cross River Rail stations.

A train travels through the tunnel and arrives at the station. Zoom in through the train, and step onto the underground platform. The platform stretches 220m in length, running from the corner of Mary and Albert Streets all the way to Elizabeth Street.

Outside the station, a pedestrian plaza on Albert Street provides easy access to the surrounding streets for commuters and visitors to get to their destinations.

The new Albert Street underground station will provide improved public transport to residents, students and workers in the southern end of the city, creating a new hub at the corner of Albert and Mary Streets. A second station access point near Elizabeth Street will provide easy access to the Queen Street Mall. 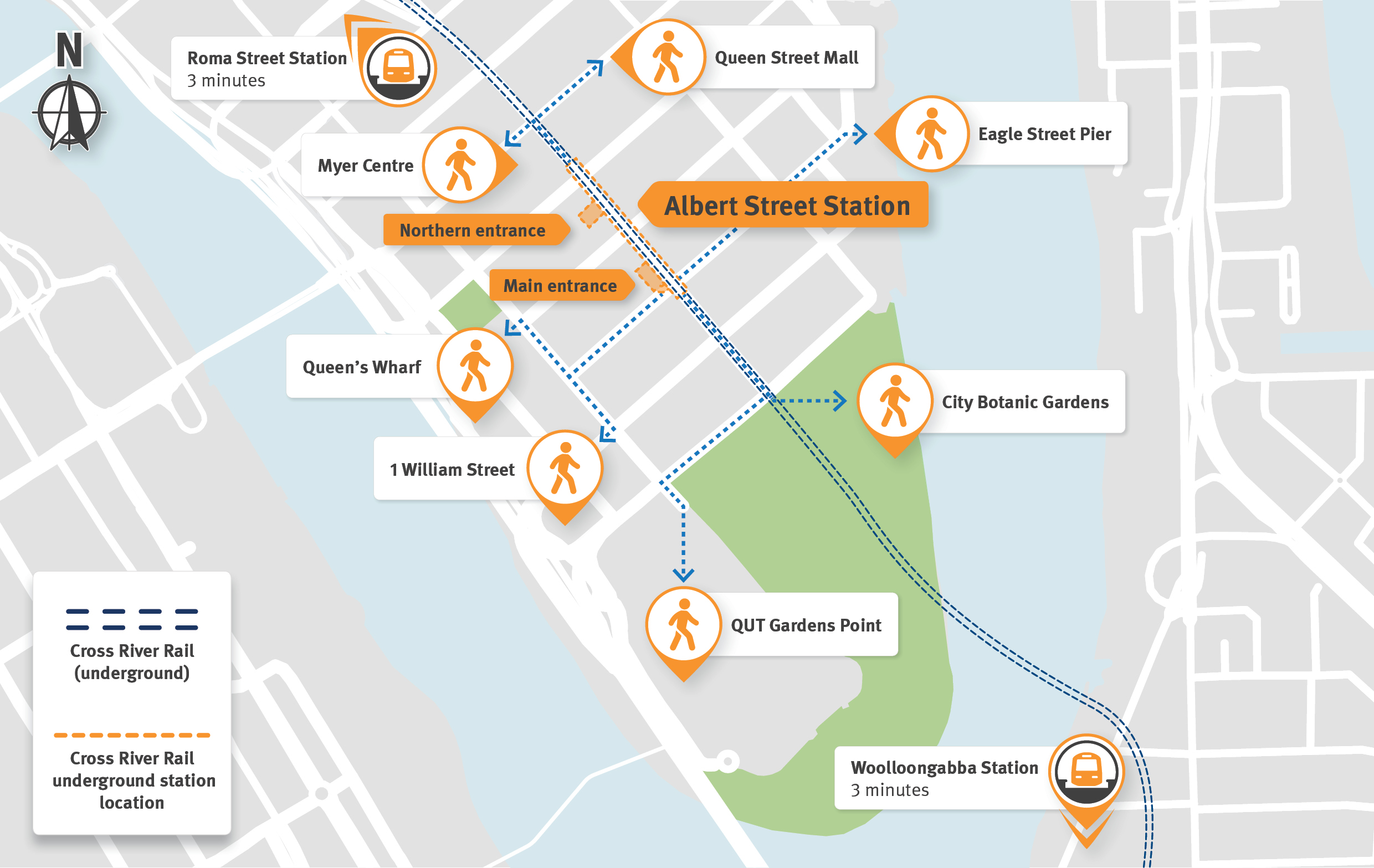 Cross River Rail together with the Brisbane Street Art Festival is proud to present the Albert Street Outdoor Art Gallery.

Featuring 10 emerging and established artists, this temporary installation forms part of a series of creative and educational activations, as part of the Cross River Rail project.

You can find out more about the artists and their artworks here. 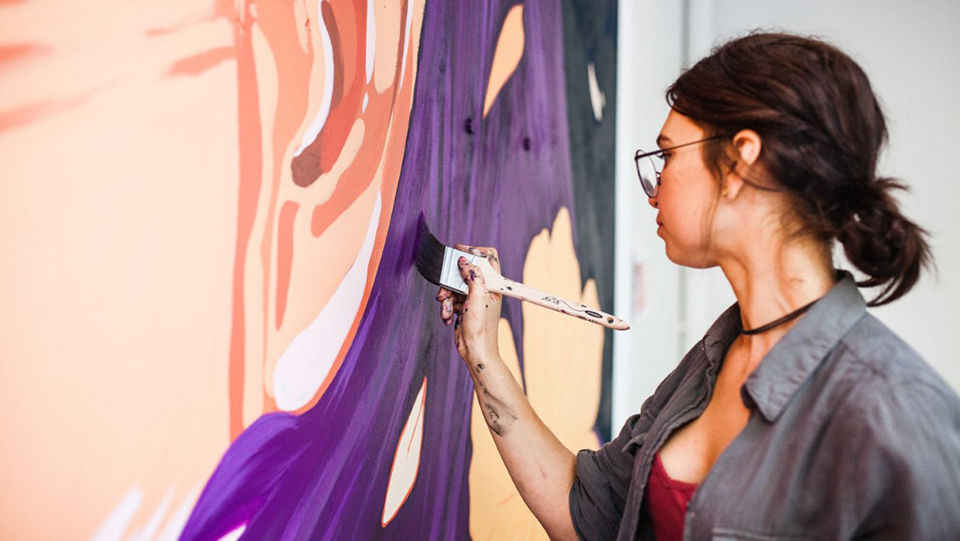 For mobile users, please rotate your phone to landscape mode to view the panoramas.

Select a location and either use your finger or mouse to drag and view the scene from any angle. 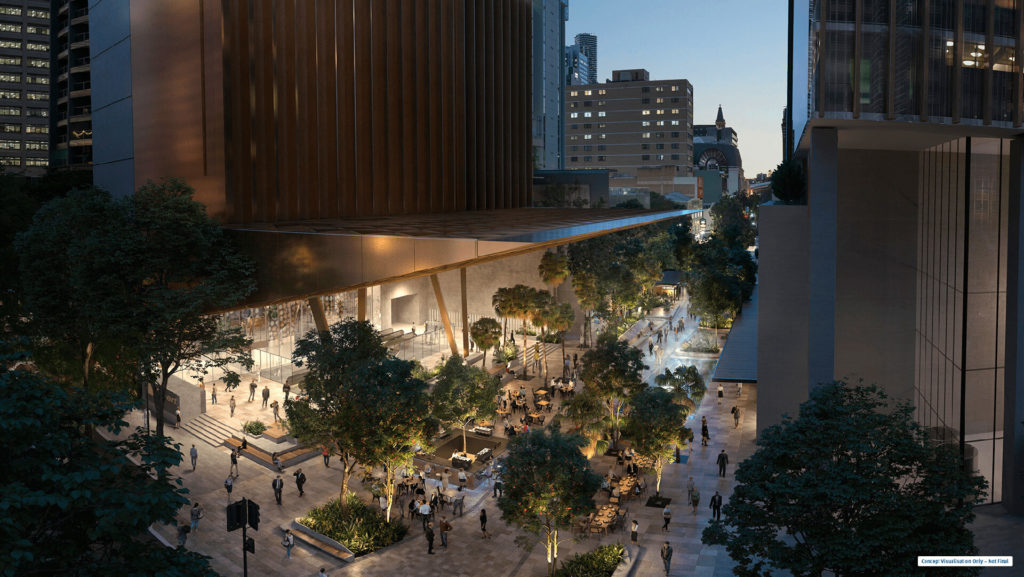 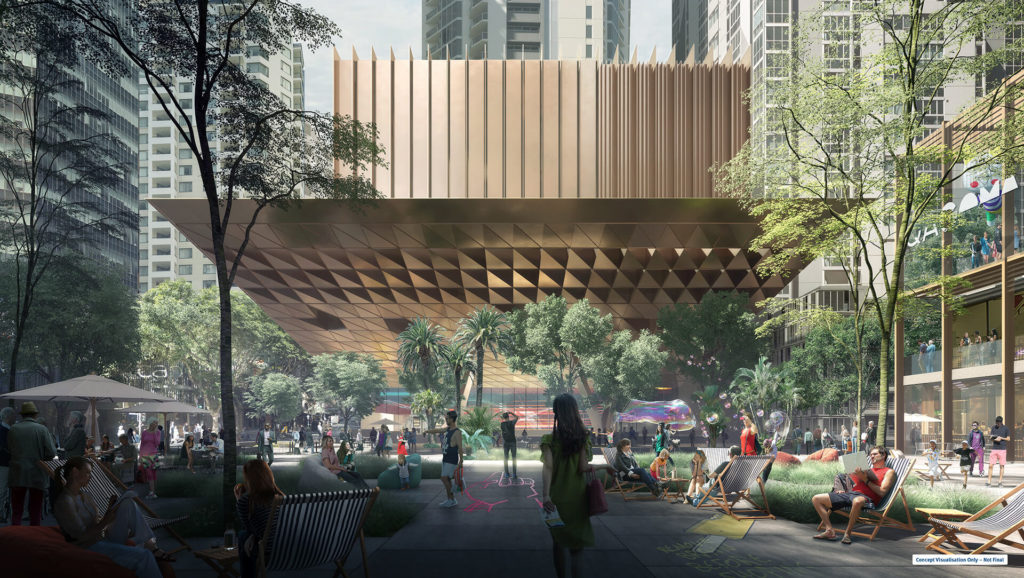 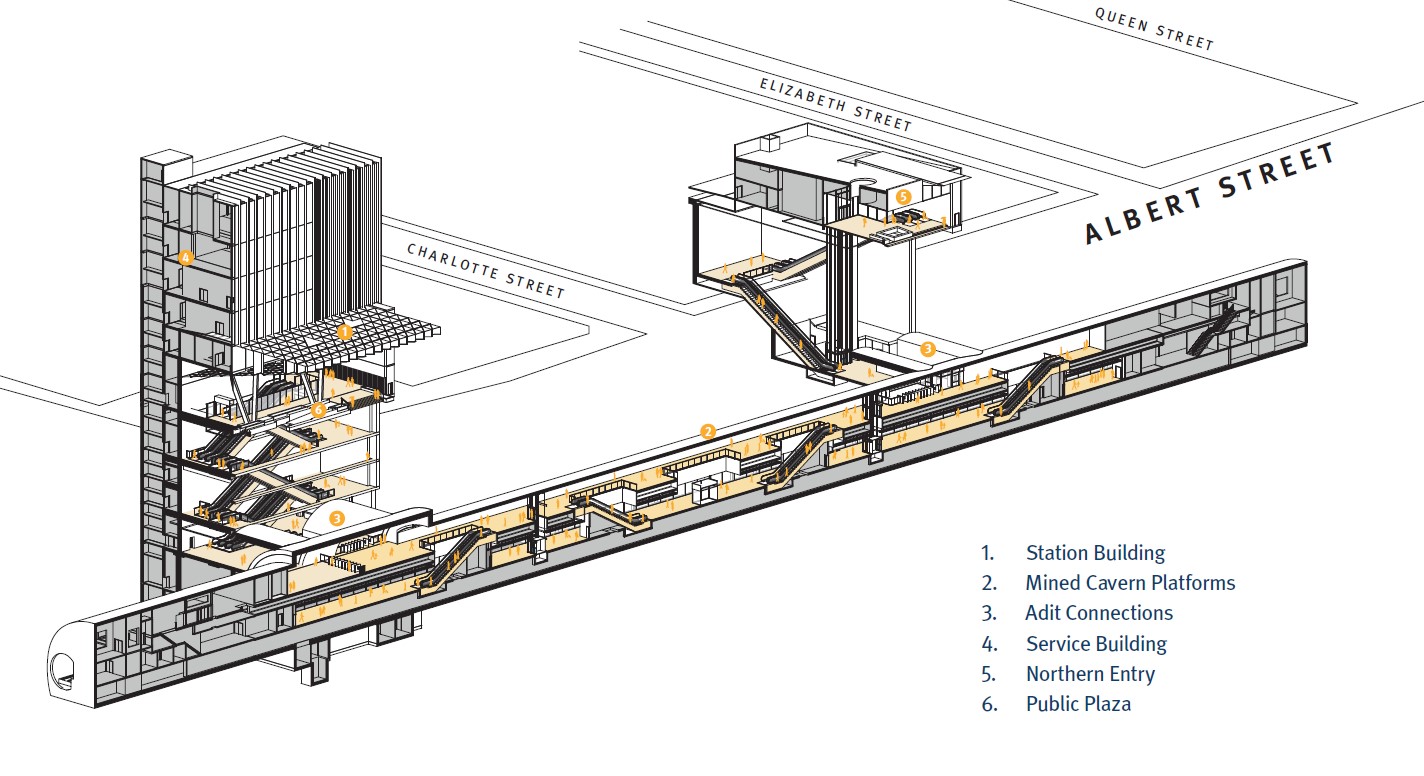 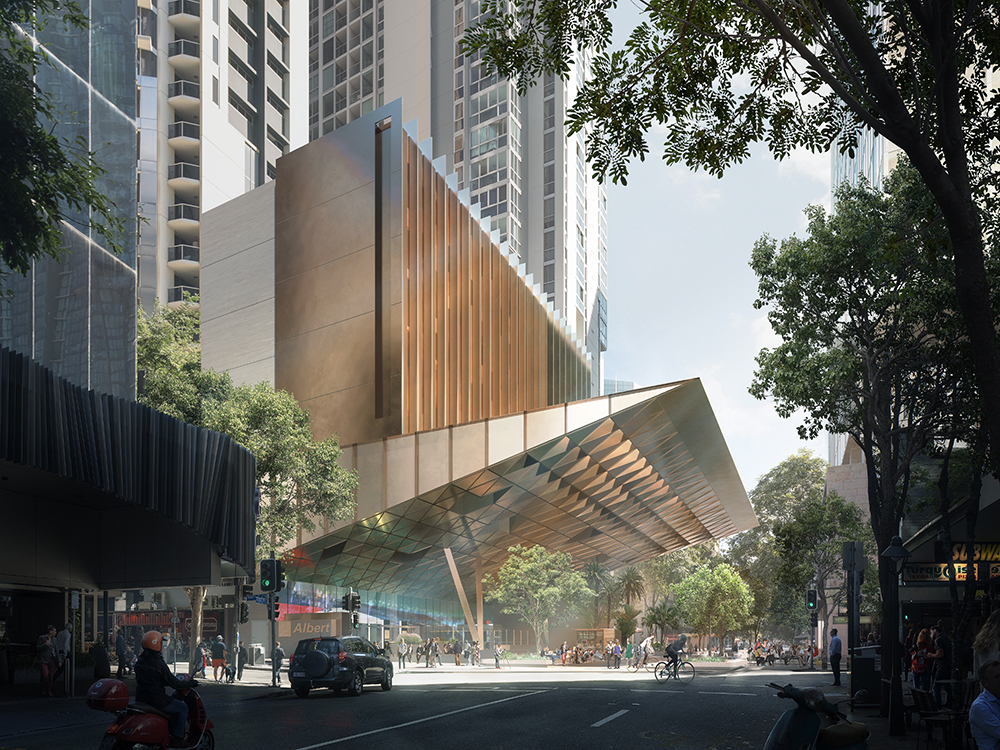 The new Cross River Rail Albert Street underground station will provide improved public transport to residents, students and workers in the southern end of the city, creating a new hub at the corner of Albert and Mary Streets.

The Albert Street Cross River Rail PDA is required to manage the construction of the Tunnel, Stations and Development (TSD) package and over-station works.