Graeme Newton has 30 years’ experience as a senior executive in the infrastructure sector, leading large and complex, high profile, multi-billion dollar projects within the private and public sector.

His vast experience and industry expertise has seen him awarded both the National Award for Excellence and the QUT Outstanding Alumni Award. Graeme was appointed by the Queensland Premier in 2011 as the first Chief Executive Officer of the Queensland Reconstruction Authority.

Over the years, Graeme has worked in a range of infrastructure leadership roles including as Director-General for the Department of Infrastructure and Planning where he was a key decision maker for Queensland, leading major infrastructure, investments, planning and project delivery. In addition, he was appointed as Coordinator-General under the State Development and Public Works Organisation Act 1971 (Qld) and has also worked for Deloitte Australia as Lead Partner for the Queensland Government.

In his current role as Chief Executive Officer of the Cross River Rail Delivery Authority, Graeme is leading the delivery of the $5.4 billion Cross River Rail project. Cross River Rail will transform South East Queensland’s public transport network, and be the catalyst for up to $20 billion of economic development in and around the station precincts. This role involves extensive engagement with the rail and infrastructure sector, strategic policy advice, and high level commercial negotiations. 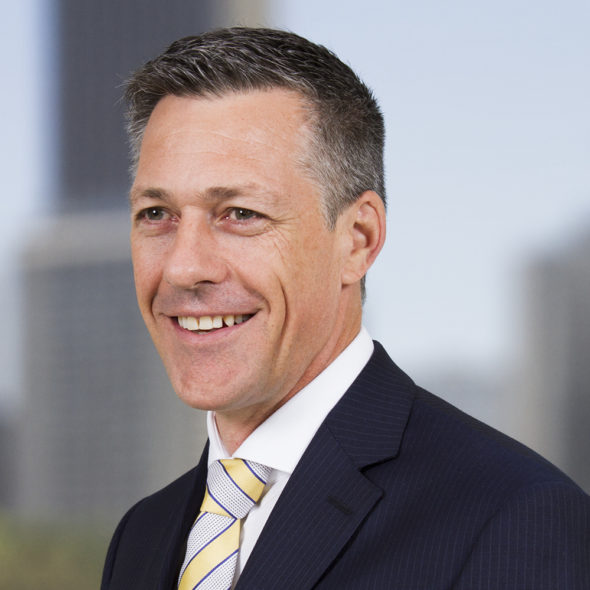 Governance and the Cross River Rail Delivery Board

The Cross River Rail Delivery Board

Cross River Rail is a new 10.2 kilometre rail line from Dutton Park to Bowen Hills, which includes 5.9 kilometres of twin tunnels under the Brisbane River and the CBD.

Cross River Rail is being delivered in partnership with the private sector through three major infrastructure packages of work: the Tunnel, Stations and Development (TSD) public-private partnership; the Rail, Integration and Systems (RIS) alliance; and the European Train Control System (ETCS) contract.