Preparations for the 2032 Olympic and Paralympic Games have taken another step forward with the planning arrangements around the future Woolloongabba Cross River Rail station and Games master planning activities to be linked.

The planning arrangements will deliver a super connected precinct and support The Gabba as the proposed main stadium when Queensland hosts the 2032 Olympic and Paralympic Games.

Most of the planning for the Priority Development Area (PDA) took place before Brisbane was confirmed as the host city for the 2032 Olympic and Paralympic Games.

Brisbane’s bid was helped enormously because Cross River Rail is already being built and most of the venues are already built or will be temporary. 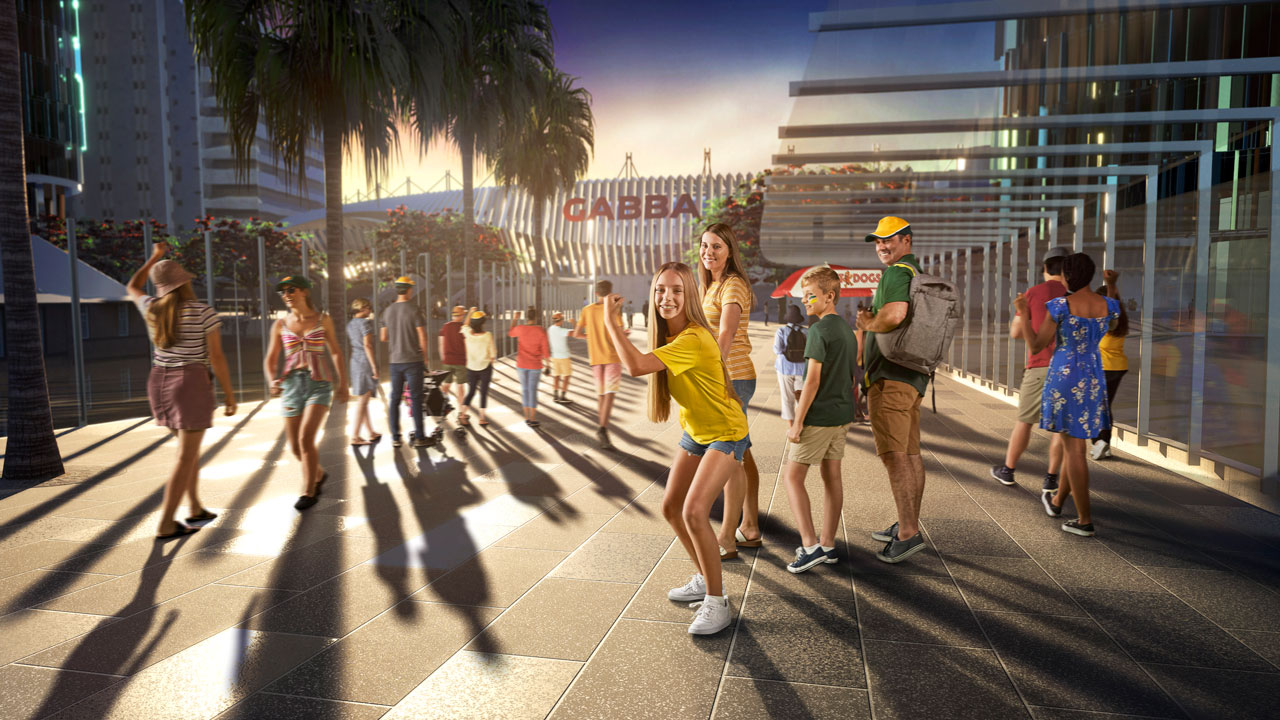 But because the 2032 Games will serve as a catalyst for a long-needed redevelopment of The Gabba, it makes sense to put a new interim land use plan in place while significant work is undertaken to understand how it relates to the broader PDA.

This smart planning will deliver a super connected games hub just two kilometres from the CBD, and support an upgrade of the Gabba to a capacity of around 50,000.

This is a terrific opportunity to deliver the new underground station at Woolloongabba while also determining how to ensure the 2032 Games leave a lasting legacy for Brisbane and Queensland.

The new land use plan will include specific provisions for affordable and social housing, and co-designed public space outcomes.

The community will be able to have its say on the PDA next year when a proposed development scheme is released for public consultation.