The State Government has declared a Cross River Rail Priority Development Area (PDA) to support the delivery of the new underground Albert Street station in the heart of the CBD.

The $5.4 billion Cross River Rail will unlock the bottleneck at the core of the transport network allowing more trains to run more often by enabling a world-class turn-up-and-go transport network with benefits across the whole of South East Queensland.

Albert Street will be the first CBD station built in 120 years and will dramatically improve connectivity to the southern part of the CBD, opening new access routes to city attractions and key business precincts.

The PDA covers two land areas on the corner of Albert and Mary Streets in Brisbane’s CBD with an Interim Land Use Plan to be in place while a development scheme is prepared for the site.

This is another step towards construction and provides the eventual contractors and the Cross River Rail Delivery Authority with the necessary powers to deliver the station and surrounding areas.

This new station fundamentally changes how people will move around the City with the project to support Council’s plans for a green spine which would run along Albert Street connecting Roma Street Parklands through to the City Botanic Gardens. 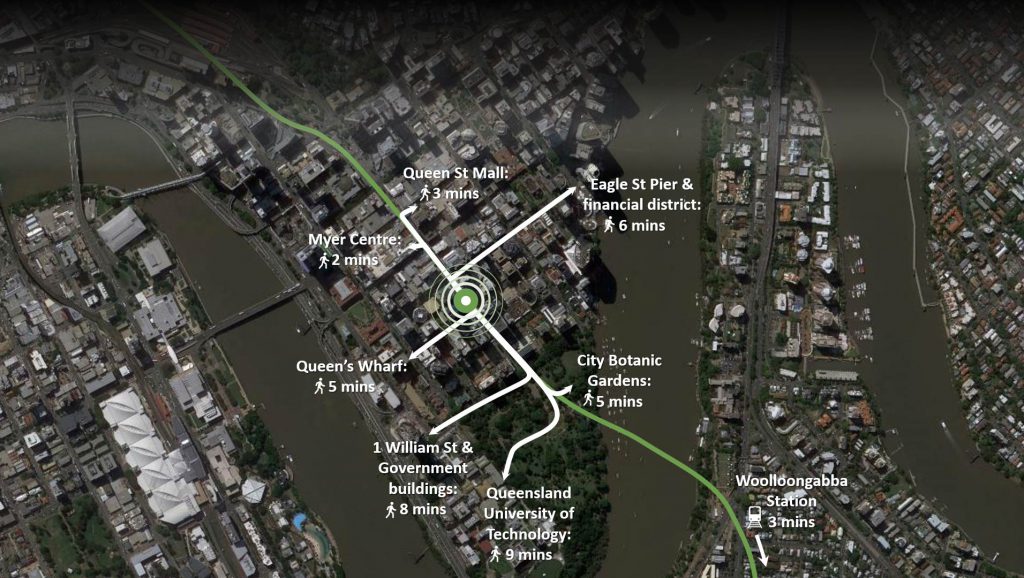 The community will have an opportunity to comment on the proposed development scheme for the Albert Street PDA when it is publicly notified during 2019.

The Albert Street Cross River Rail PDA is required to manage the construction of the Tunnel, Stations and Development (TSD) package and over-station works.