Two massive Tunnel Boring Machines (TBMs) have arrived in Queensland, ready to be fitted out before being deployed to dig Cross River Rail twin tunnels in early 2021.

The arrival of the TBMs marks yet another significant milestone in the progress of this transformational project.

Each of these TBMs weighs 1350 tonnes which is about as heavy as four Boeing 747s.

These are the same machines that dug the Sydney Metro. Now they will get a full refit and refurbishment at Herrenknecht’s north-side facility, to prepare them to dig Brisbane’s first underground.

The TBMs will be launched from the Woolloongabba station site and will dig a tunnel each under the Brisbane River to the Albert Street station. They will then continue to the new Roma Street station before emerging at the project’s northern portal at Normanby.

Cross River Rail will transform the way we travel and it will also leave behind a legacy of skilled workers trained by world-leaders in specialist trades. 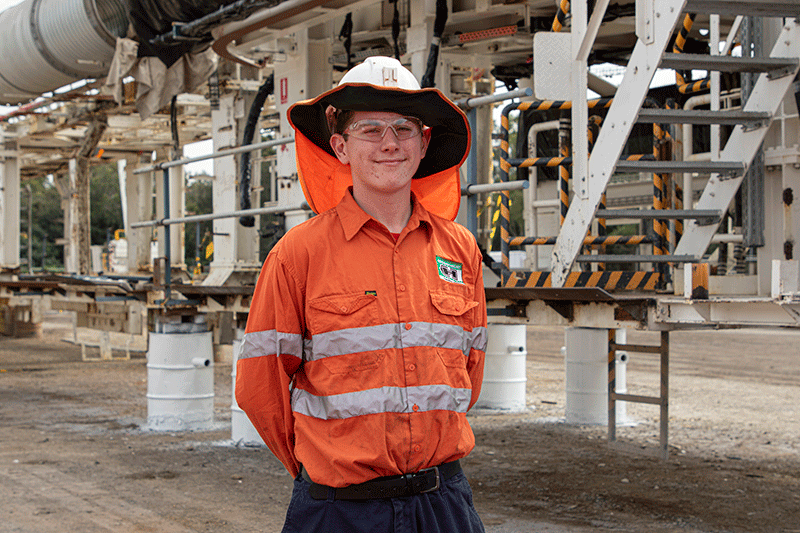 Herrenknecht are specialist TBM manufacturers, with a long track record in Brisbane having worked on the Clem Jones Tunnel, Airport Link, and Legacy Way.

There are more than a dozen people working on the Cross River Rail TBMs’ refit right now and that number will increase to up to 35 people during peak activity – these are local jobs at this local facility.