Sedisha Chatfield started with CPB as an intern in June 2021 through the CareerTrackers Indigenous internship program.

She is now an Undergraduate Civil Engineer on the Cross River Rail RIS project, working with the structures team at RNA Showgrounds.

“I think construction was a path I wanted to go down as my family owned a structural steel business for many years. However, working at CPB has helped me establish this niche further.”

As part of National Reconciliation Week, Sedisha took time out to discuss her background and thoughts on recognition and reconciliation in Australia.

Growing up in NSW and QLD

“I grew up in Dubbo NSW with my Dad’s side of the family as part of a large Indigenous community. My mob are the Tubba-gah people from the Wiradjuri Nation. I later moved to Queensland where I didn’t have my mob around me, but I was surrounded with a community of Indigenous people in my area.

“My Pop Chatfield (pictured right, on left) grew up on the Talbragar Mission just outside of Dubbo. Down the road from the mission was a white man, Ronnie Right, who farmed watermelons. When the kids on the reserve would get too hot, my Pop would sneak up the riverbank and pinch a few watermelons and send them floating down the Macquarie River. The other kids at the mission would catch the watermelons and share them around with the rest of the mob. When the Government moved the Indigenous people from the mission into town, Pop became good friends with Ronnie and they would laugh about the watermelons. 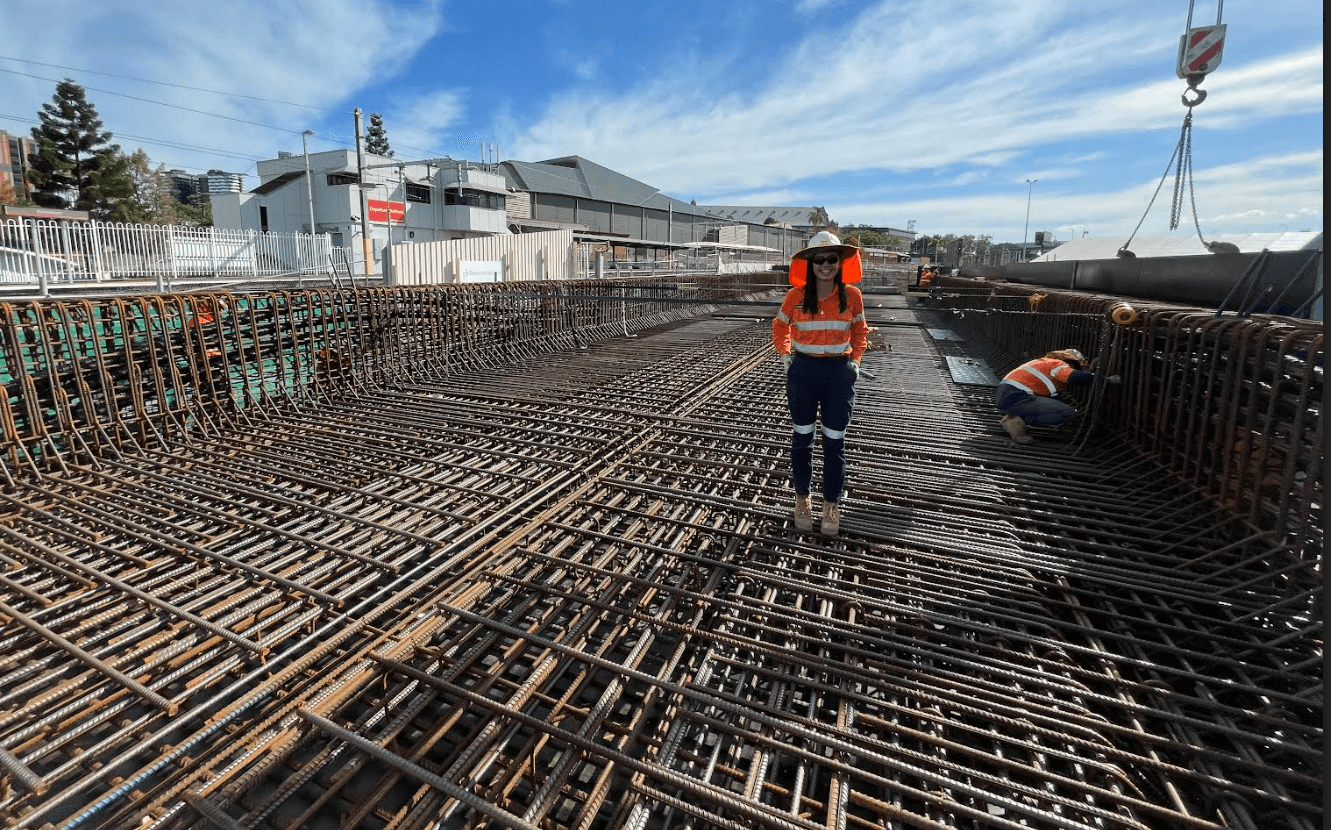 “Reconciliation to me is about becoming a just, equitable and reconciled Australia. For over 30 years, the Council for Aboriginal Reconciliation has strived towards its vision of respecting land, valuing heritage and providing just and equity for all. I strongly believe that reconciliation has become more supported by non-Indigenous Australians and the goal and vision is being achieved. However, there is still a path to be met between Indigenous and Non-Indigenous Australians as healing together is everyone’s responsibility.”

“To me this year’s National Reconciliation Week theme is about the power we all hold as individuals to be able to speak up and make a change to the journey of reconciliation so that all Australians can benefit.”

“I am proud to see the actions being taken by CPB to build partnerships with the Aboriginal and Torres Strait Islander people. The RAP allows Indigenous Australians to recognise that this company is committed to meaningful opportunities for Indigenous people and that we can attract and retain Aboriginal & Torres Strait Islander professionals because CPB respects the culture, values and heritage of one of the oldest cultures in the world.”

How you can contribute to the reconciliation journey

“Most important is acknowledging, reflecting, and supporting the Traditional Owners of the land. As an individual, this could be supporting and recommending ways to improve the RAP and celebrating National Reconciliation Week. ‘Be Brave. Make Change’ is a reminder that we all hold the power to speak up and make a change to the journey of reconciliation in Australia.”