With tunnelling complete, crews are now focused on the next exciting phase of construction – our stations taking shape.

Watch the video above for an insight into the work involved in building new stations beneath our feet or keep reading for more information on how all our stations are progressing.

Cross River Rail’s four new underground stations are the centrepiece of Queensland’s largest infrastructure project, and are being built in convenient locations in and around the CBD.

At the project’s southernmost underground station – Boggo Road – installation of formwork, reinforcement and concreting is continuing, and the station structure is beginning to emerge.

Crews have also begun lifting huge concrete beams, precast at Wagners in Wacol, into the station box, which will be used to build the station’s future mezzanine level.

Mezzanine fit-out has also been a focus at Woolloongabba, where 180 concrete beams, weighing up to 70 tonnes, are being installed in the station cavern with millimetre accuracy using a world-first construction technique.

You can see the beam installation process at Woolloongabba on our Facebook.

Elsewhere at Woolloongabba, the station’s services building – built out of the 33-metre-deep station box – has “topped out” and is now clearly visible from street level.

On the northside of the river, works are progressing well on the future Albert Street station – a site which boasts the deepest hole ever excavated in Brisbane, at 50 metres deep. 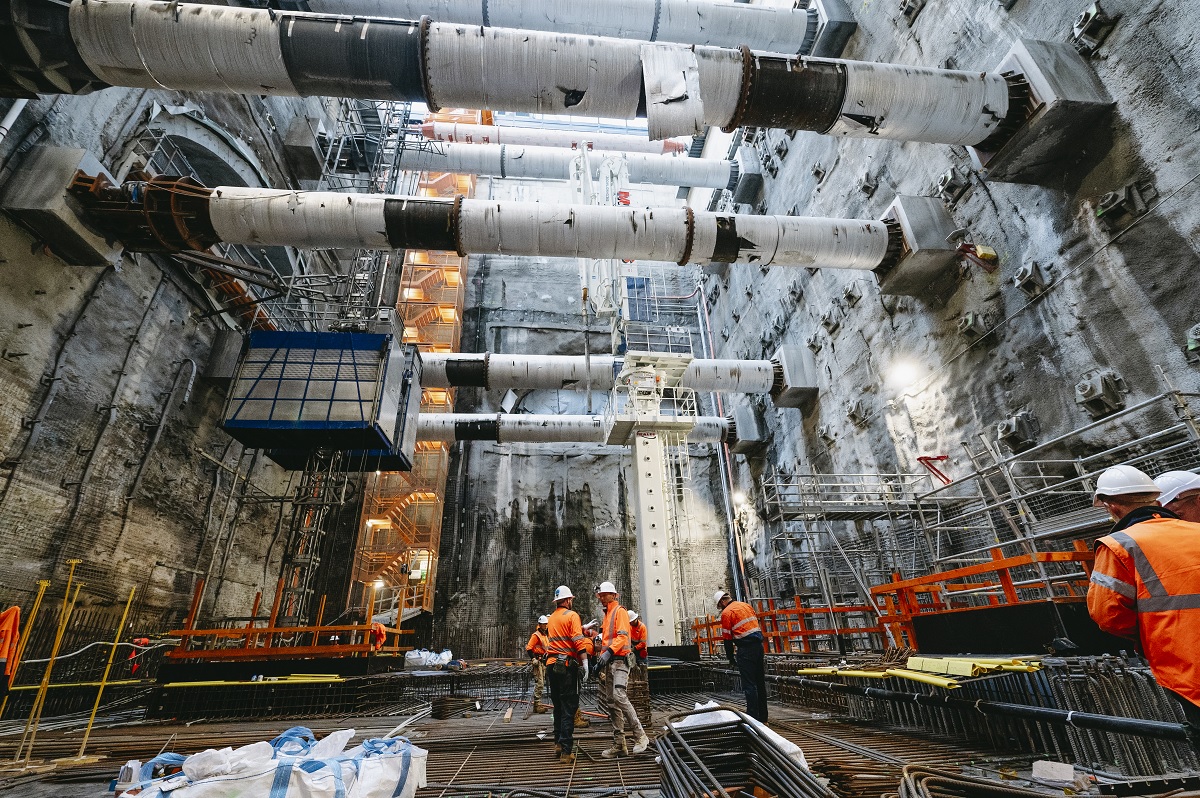 Crews are working on the station buildings and two future entrances, with concreting and steel fixing becoming a focus as the structures continue to rise.

Rounding out the underground quartet is Roma Street, where works on the services and future station buildings are progressing well.

A total of 25 concrete pours throughout 2022 will also take place to line the Roma Street cavern, with 19 having taken place already.

But there is so much more to Cross River Rail than underground tunnels and stations.

As part of the project, Exhibition station will welcome year-round train services – and works to rebuild the station are well underway.

The old station building has been demolished, and installation of masts and foundations for overhead electrical wires is progressing.

Early works are underway at Dutton Park, where the station is being prepared for major construction.

The six stations between Fairfield and Salisbury, just south of Cross River Rail’s twin tunnels, are also being rebuilt as part of the project, with a third platform and significant accessibility upgrades being delivered.

The first southside station to be upgraded, Yeronga, reopened to passengers earlier in the year, and the full rebuild will be completely finished in late 2022. 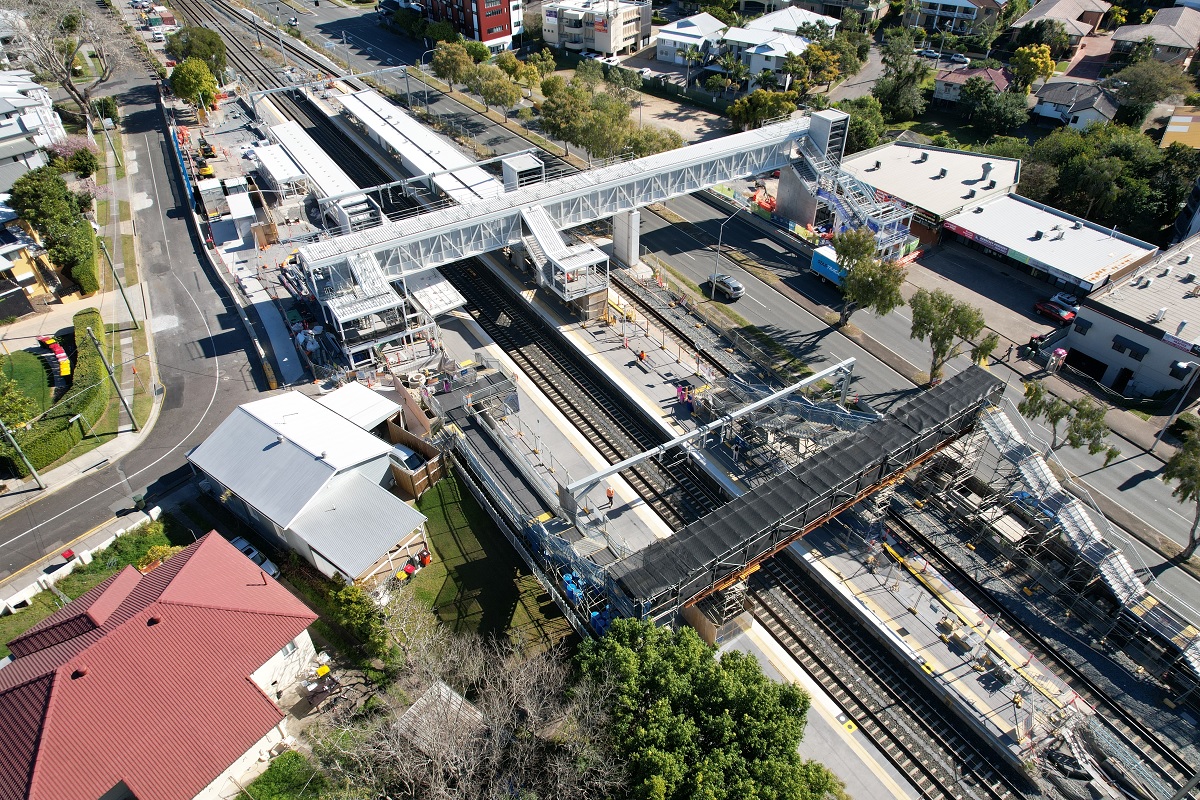 Finishing touches are being put on the Fairfield Road overpass, and lift car installation and platform two and three construction is continuing.

Reopening later this year, crews are currently building Fairfield’s new platforms, and installing canopies to provide shade for passengers waiting at the station.

Fairfield’s timber overpass and stairs will also be removed next month, allowing construction of the new fully accessible overpass to progress.

Rocklea station, the third southside station to be rebuilt, also closed recently, and is scheduled to reopen in late-2023.

Early next month, 270 metres of track will be lowered at Rocklea, ensuring the platform surface will be step free.

The other three stations – Salisbury, Moorooka and Yeerongpilly – will be closed and upgraded on a rolling schedule, with all set to reopen in line with Cross River Rail in 2025.

Procurement activities for the three Gold Coast stations being delivered by Cross River Rail – Pimpama, Hope Island and Merrimac – are also well underway, while early works at Pimpama are underway.