The first of Cross River Rail’s two massive Tunnel Boring Machines has broken through a rock wall into the huge underground cavern beneath Roma Street, marking the biggest milestone yet for this transformational project.

It means Cross River Rail’s future Woolloongabba and Roma Street stations, key to securing the 2032 Olympics, are now connected by a tunnel that runs beneath the Brisbane River and CBD.

Having a tunnel stretch more than two-and-a-half kilometres from the future Woolloongabba station all the way to Roma Street is a tangible reminder of just how transformational this project will be for Queenslanders travelling to, from and through Brisbane in the future. 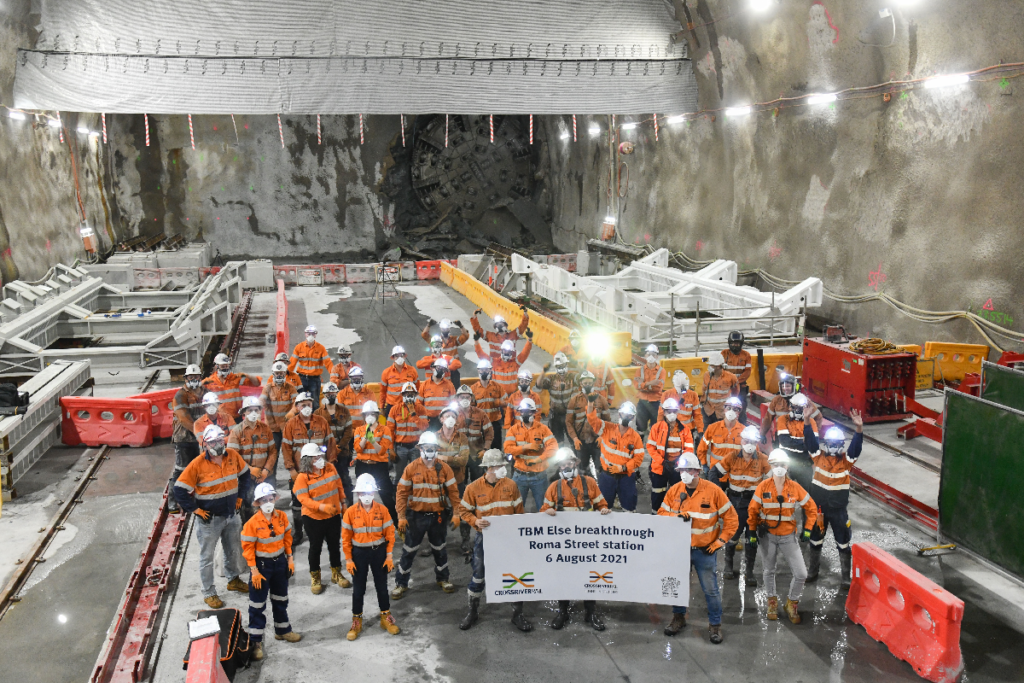 The fact that a proposed indoor arena at Roma Street would likely join The Gabba as a key venue for the 2032 Olympic and Paralympic Games makes the milestone even more special.

The very same section of tunnel that this 1350-tonne mega machine has just finished excavating will be used in the future to take sports fans between athletics and swimming events during the Games.

With 14 active worksites already underway, Cross River Rail is a perfect example of how we’re getting Olympics ready.

More than 2900 people are currently working on the project, including more than 370 directly involved in building Cross River Rail’s twin tunnels.

Additional health and safety measures have allowed workers to stay on the job throughout lockdown, including segregated work teams with work ‘zones’, only project critical face-to-face meetings occurring, strong social distancing measures, and all non-essential travel between or to site ceasing.

Meanwhile, further upgrades are slated at Roma Street station following a decision to keep the Inner Northern Busway (INB) at Roma Street on its current alignment.

There was an initial proposal to put the busway underground, but further assessment and consultation with the property sector showed commuters are more likely to change between above ground bus and rail services rather than the rail services arriving underground, and that leaving the INB at grade will not compromise future development in the precinct.

As part of the Roma Street Station rebuild, the busway will be upgraded, including extending the length of bus Platform 1, and refurbishing the existing subway that connects all 10 of Roma Street’s above ground platforms.

The refurbishments will bring it in line with the look and feel of the new underground station and the main station plaza, which will be a win for commuters and a better value for money outcome.

TBM Merle is also expected to breakthrough at Roma Street in coming weeks, with both continuing through to the project’s northern portal at Normanby and emerging by the end of the year. 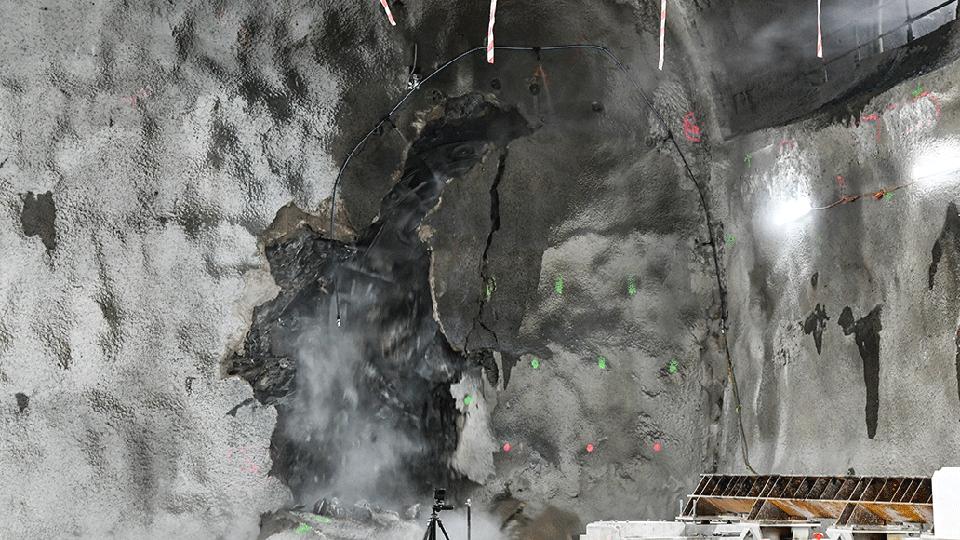 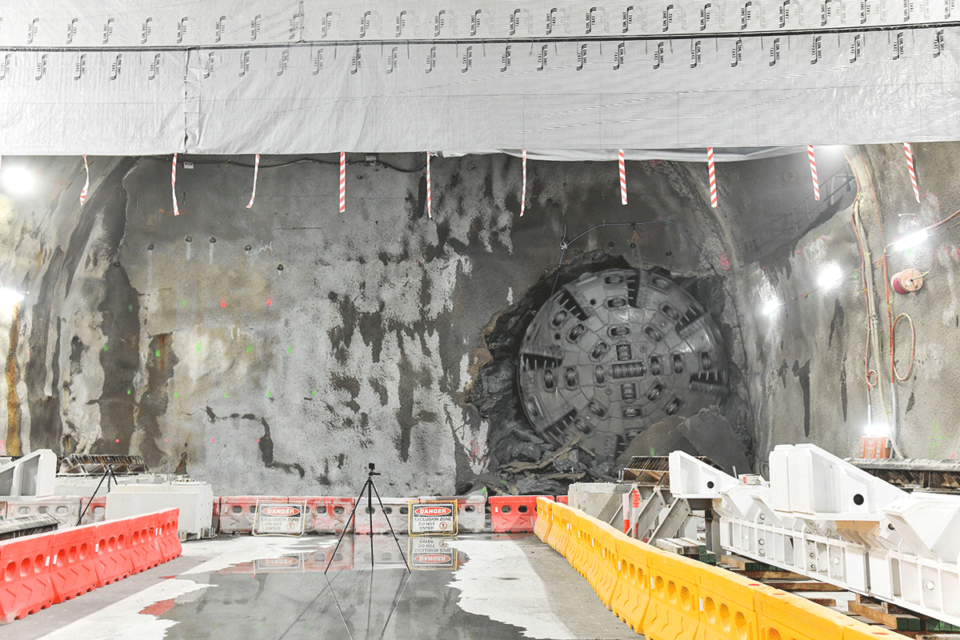 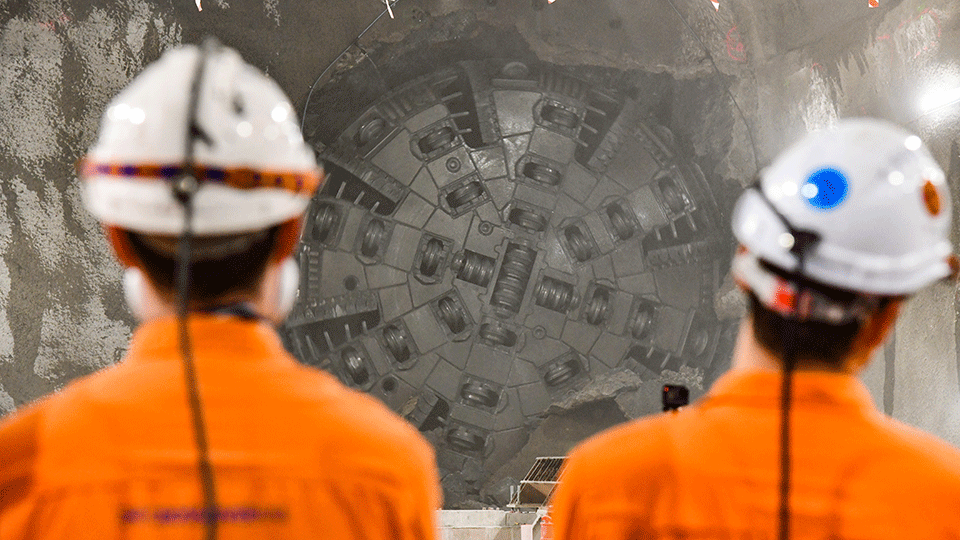 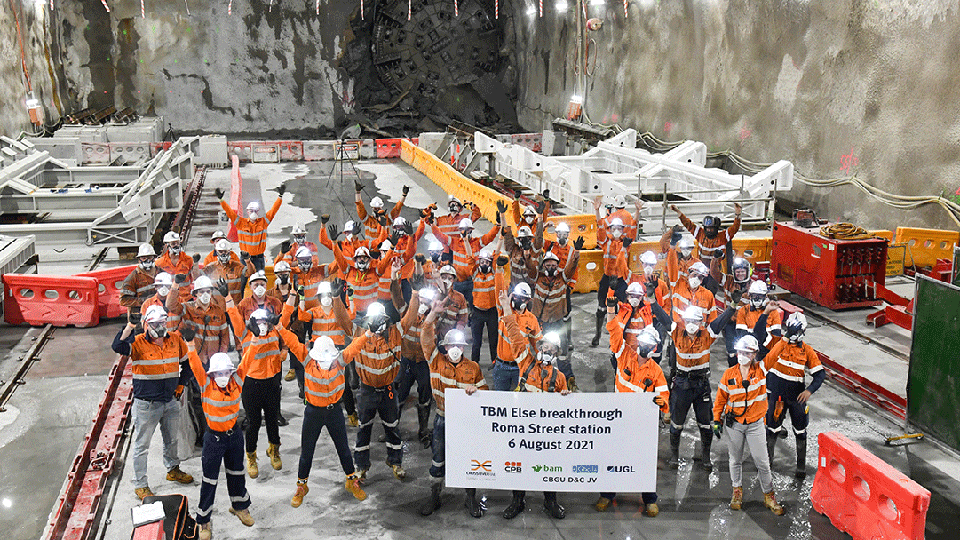