South East Queenslanders are being reminded to plan their Christmas and New Year train travel in advance, with a 10-day track closure on some lines required to allow for major Cross River Rail works.

“The tremendous progress being made on our megaproject does unfortunately mean there are inevitable disruptions from time to time,” he said.

“From 24 December to 2 January 2023, there will be track closures on the Gold Coast and Beenleigh lines to allow for southern station upgrade works to be carried out safely and efficiently.

“There will also be a track closure on the Cleveland line from 24-30 December.” 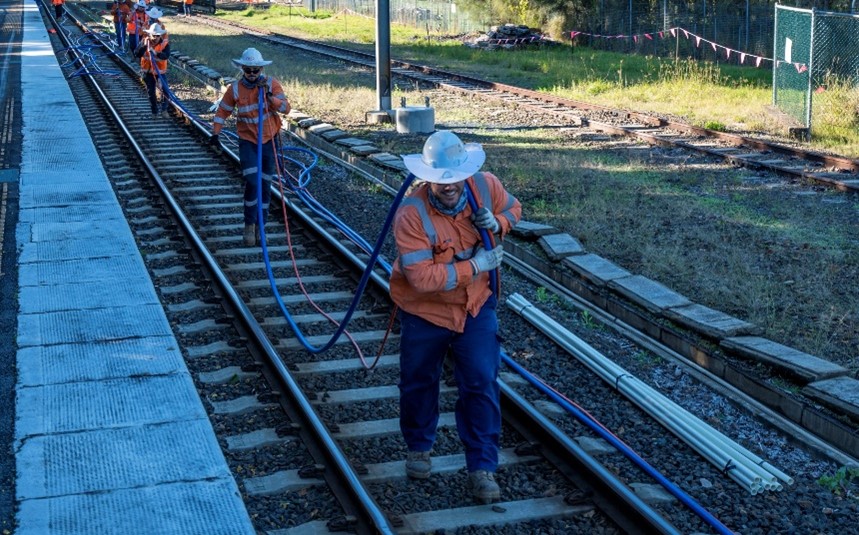 Train and replacement bus service times may be different during the 10-day closure. To plan your travel, visit Translink’s journey planner.