In a Queensland first, a train equipped with European Train Control System (ETCS) technology was successfully tested in Level 2, or under “full supervision”, during a series of overnight runs on the Shorncliffe line in mid-July.

Level 2 means ETCS was fully connected using both operational lineside equipment and onboard signalling equipment, without relying on existing signalling such as red lights on the side of the track. 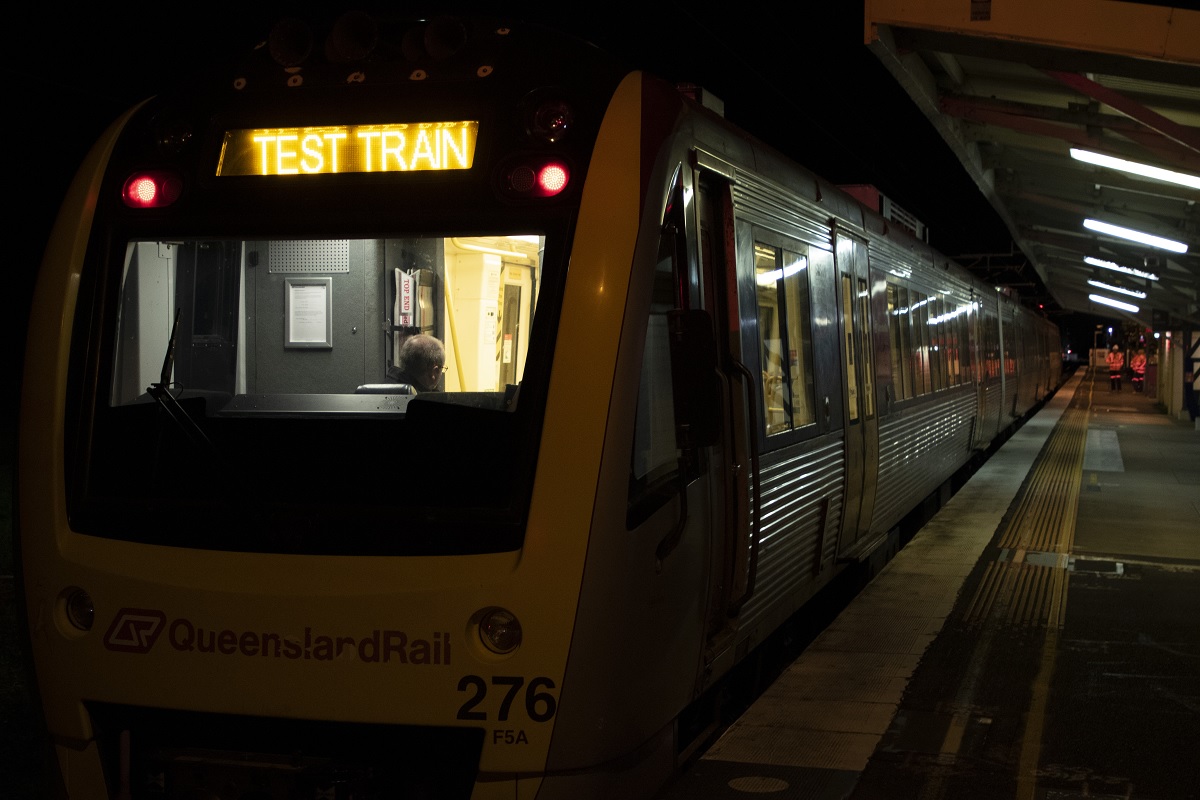 During the tests, newly installed onboard and trackside equipment communicated with each other, and Queensland Rail’s Rail Management Centre, as expected.

The testing provided the team implementing the technology with a wealth of information, and is a massive milestone for rail in South East Queensland.

ETCS will allow trains to be scheduled closer together while maintaining the highest safety standards, enabling increased capacity and improved reliability on the rail network.

The technology is used on rail networks around the world, including extensively across Europe and the UK, and will be operational in South East Queensland ahead of Cross River Rail’s opening.