Have your say on updated stations

Community consultation is currently underway for the upgraded Exhibition and Fairfield stations.

Have your say on future game days at The Gabba

We’ve teamed up with the Brisbane Heat to ask how we can make match days easier.

And that means changes to traffic and transport in the city.

Cross River Rail will enable a turn-up-and-go transport network to benefit all of South East Queensland.

Cross River Rail is a new 10.2 kilometre rail line from Dutton Park to Bowen Hills, which includes 5.9 kilometres of twin tunnels under the Brisbane River and CBD. 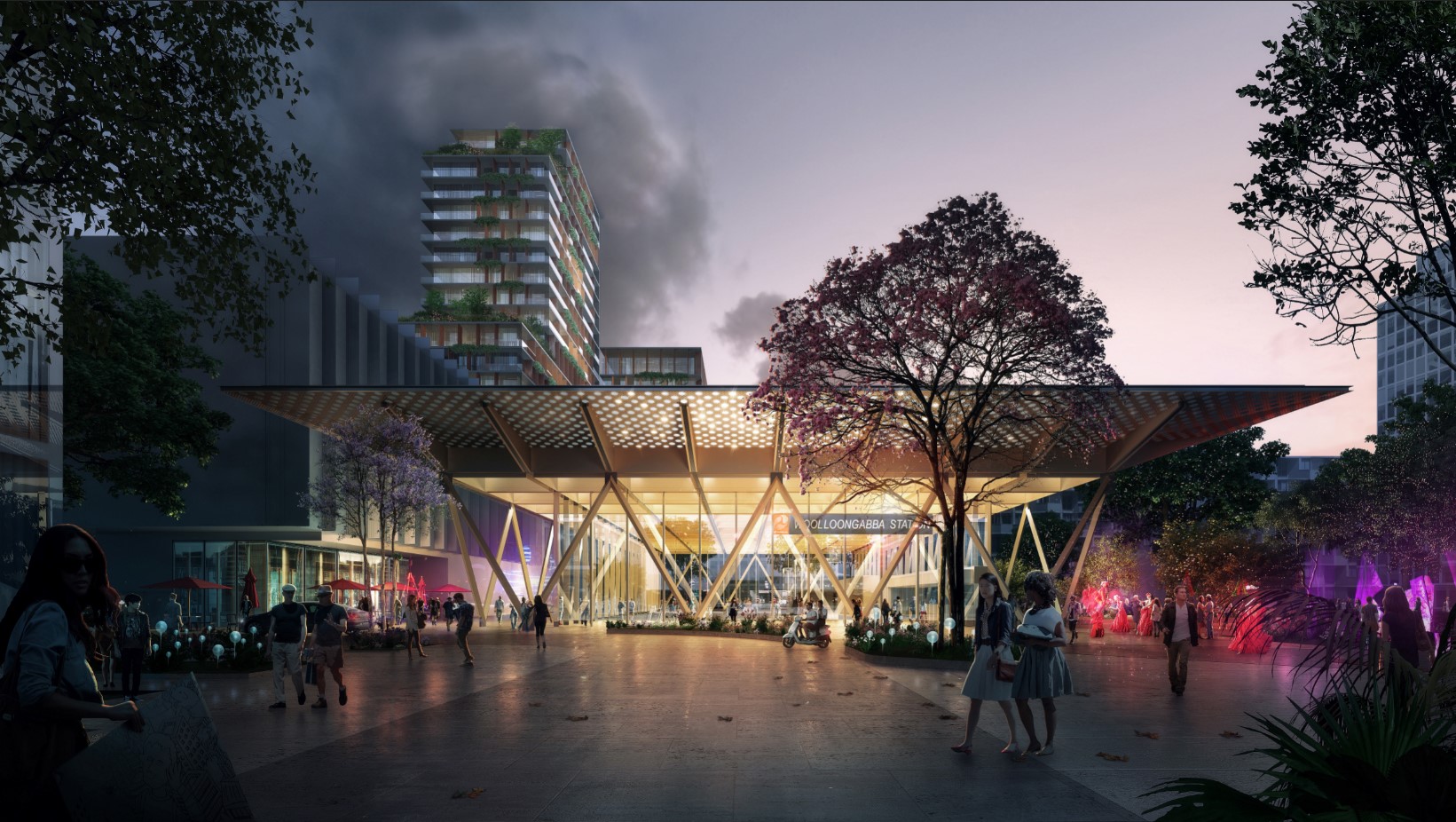 The new rail route will run from Dutton Park, through Exhibition Station and reconnects with the existing rail network after Breakfast Creek.

Approaching from the south, the first underground station is Boggo Road.

Next is Woolloongabba. This station will be located between the Pacific Motorway onramp and The Gabba stadium.

An engineering animation shows that the station platform will be built several stories underground.

The tunnels will continue underground, through the rock layer below the Brisbane River and arrive at a new Albert Street station.

Albert Street station is also built several levels under the ground. There are two proposed entrances to this station; one on the corner of Albert and Mary Streets, and another towards Elizabeth Street and the Queen Street Mall.

Images show concepts for the proposed Albert Street including a large awning providing shade over the main entrance at Mary Street. A combination of lifts and escalators will help passengers get down to the station platforms, which are several levels below ground.

The rail line continues underground through the CBD to a new underground Roma Street station, underneath the existing railway station, which will continue to operate as well.

The site will provide opportunities for enhanced public areas and new commercial and residential spaces. Designs for the station entry allow views of the heritage listed Station Building at Roma Street.

The rail line continues, with the tunnel surfacing just before Exhibition Station. After Exhibition station, the rail line runs through Mayne Yard and rejoins with existing rail network beyond Breakfast Creek.

A map shows the 10 kilometres of new track stretching through the city from Dutton Park to Exhibition station and into the existing northern rail lines. 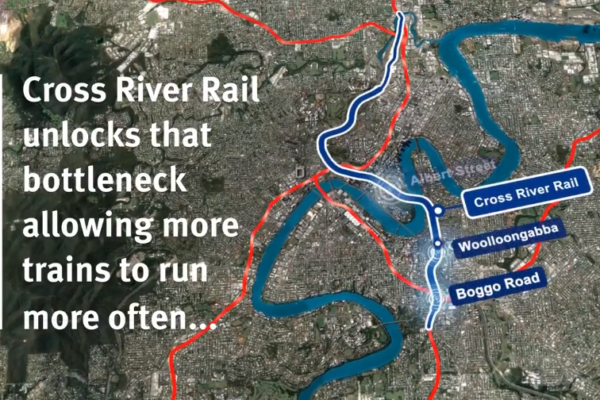 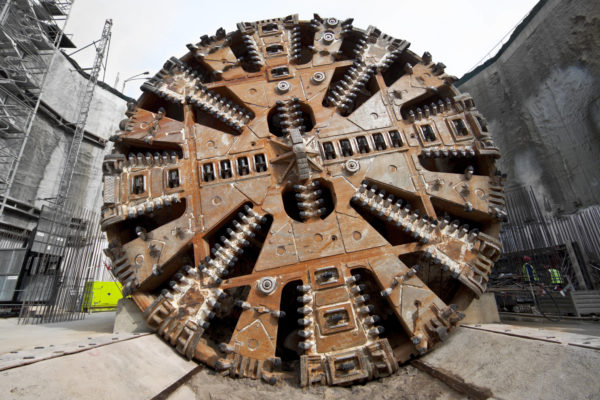 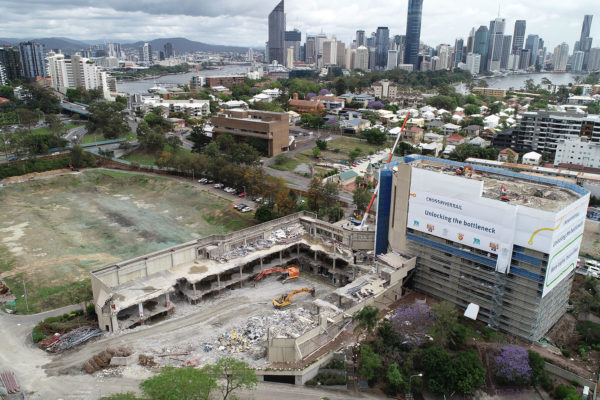 Learn about the construction approach and current status of works to deliver our 10.2km rail line, 5.9km of twin tunnels and the new and upgraded stations. You can also find information on current works notifications and access impacts. 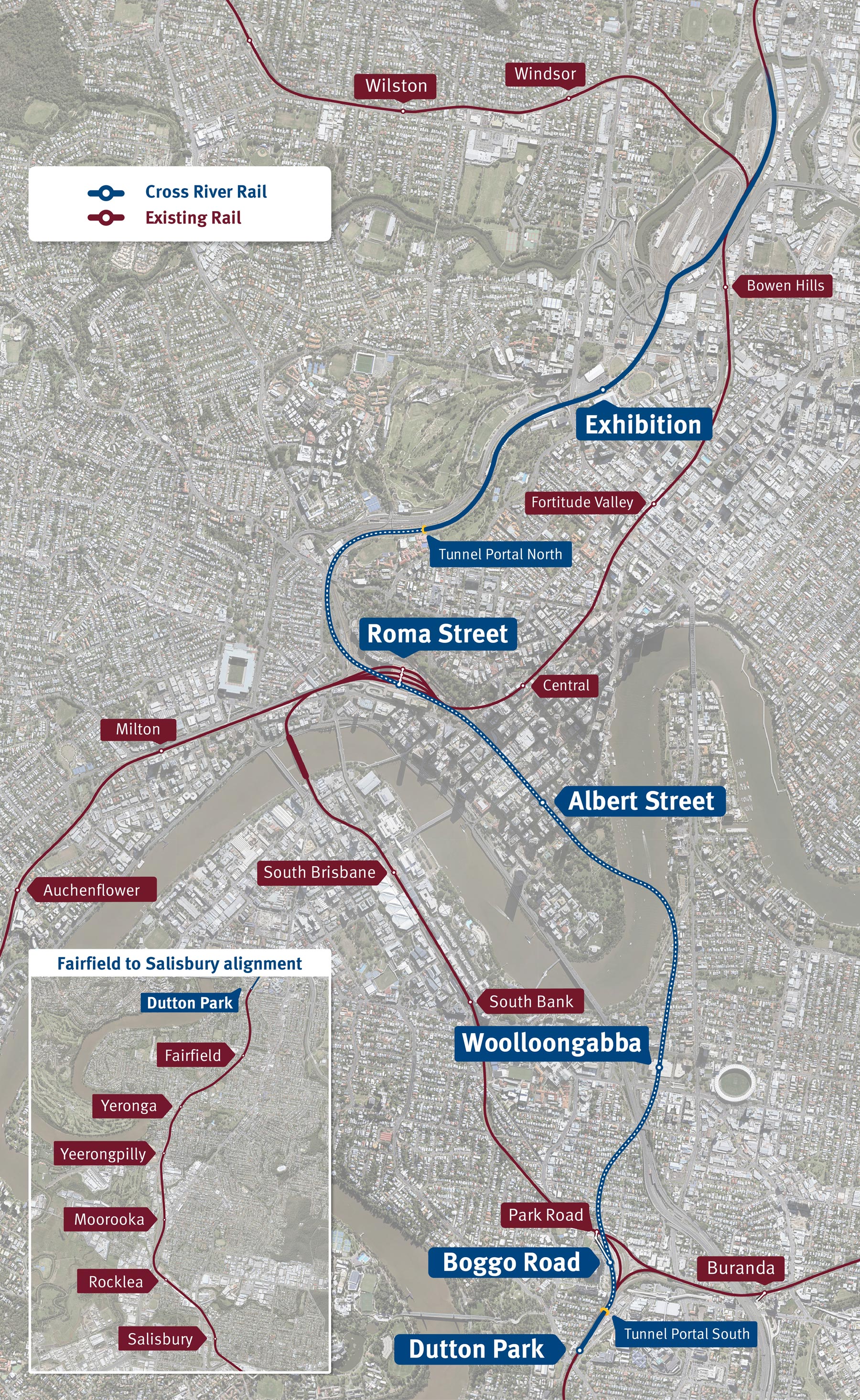 What will Cross River Rail mean for you?

Enter your postcode or suburb to discover how you’ll benefit from Cross River Rail!

Find out what Cross River Rail
means for you

Entry is free and the Centre will be open to the public six days per week.